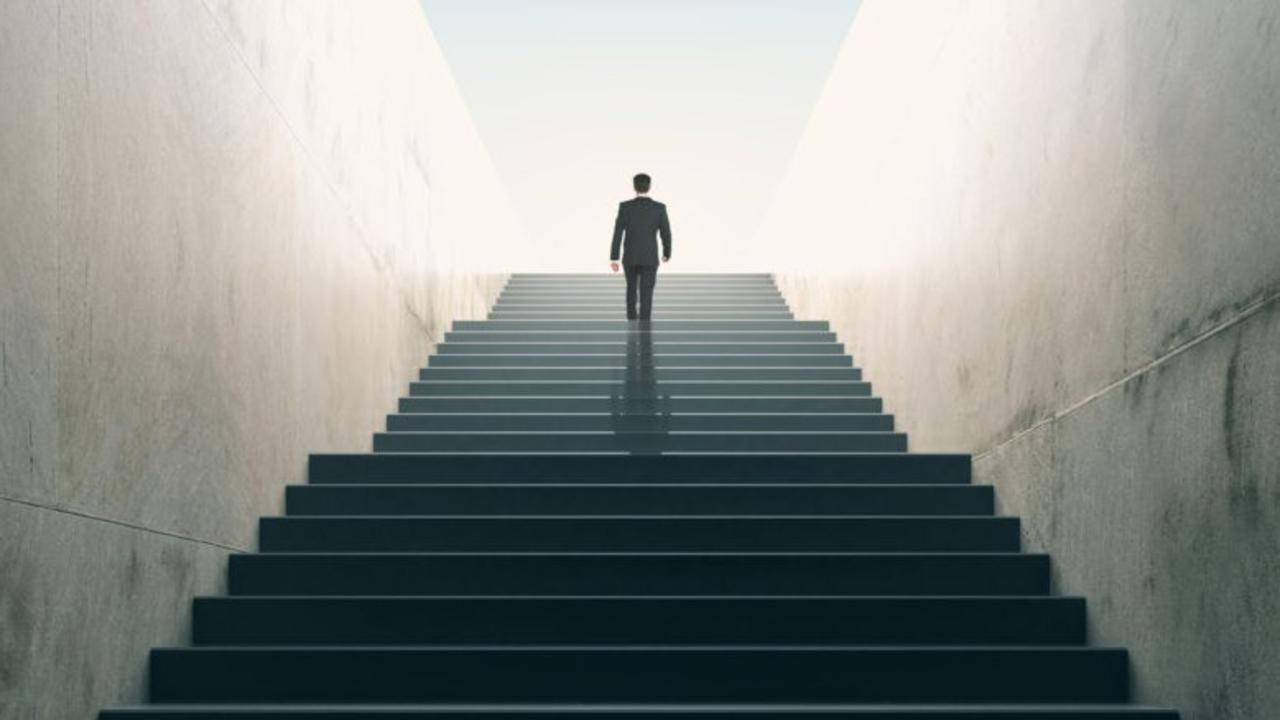 What Kind Of Human Are You?

We all have a base-level self, and mine still comes out on occasion. It happens very rarely and only with certain people, but it happens none-the-less.

I don’t like when it happens, but I am grateful to be self-aware enough to catch it. One of my favorite quotes by Bruce Lee is, “To know thyself is to study thyself in action with another person.” And, that is what I always endeavor to do.

As I have studied psychology – as well as studied myself and others – I have noticed three general categories in which people fall.

I like to think and teach in frameworks, and this is the one I use for self-development and personal growth. I think of this very much in growth stages. Do you remember high school health class when we studied Maslow’s Hierarchy Of Needs? These three categories somewhat mirror this.  As a reminder, I included an image below that I grabbed off of Google. I don’t like taking other people’s work without permission. I did not get permission to use this image, and I did not have time to draw it out myself, but I did want to give credit. So, I made sure to keep the attribution at the bottom of the image. Please visit the website if you have a chance.

You can ignore the physiological needs at the bottom and focus on the stuff above.  In my model, base-level human behaviors are motivated by fear and safety. Their behaviors contain an element of me versus you. That’s because they have a subconscious belief that life is not safe and they need to defend themselves. This leads to base-level behaviors that include selfishness, greed, dishonesty, manipulation and any other behavior that gives them an advantage and/or puts you at a disadvantage.

Think about what happens to us when we get afraid, or fear for our safety.  We go into sympathetic survival mode, which includes the fight, flight and freeze responses. In addition to being combative and rude, base-level behaviors can include cutting off communication, silent treatments and ghosting behaviors (i.e. the flight & freeze responses). If you have ever had someone lash out at you for no reason, avoid, bullshit, lie or ghost, this is their base-level side coming out.

Another way I describe base-level behavior, in myself and others, is to use the term “emotional scrub.” This is someone who does not have the ability to express, communicate or deal with their emotions or yours.

Base-level behavior is also the basis of bigoted, racist and sexist behaviors. Anyone different is a threat to a base-level human, so this makes sense.  Appealing to people’s base selves has been used throughout history to divide and manipulate large groups of people.

BASE-LEVEL HUMAN BEHAVIORS CAN BE SUMMED UP LIKE THIS:

Culture level individuals occupy the middle of Maslow’s needs.  They desire belonging and fitting in more than anything else. For these types, being alone is the worst possible outcome and they will do all manner of things to make sure they fall in line. This is why so many follow the PMK narrative (prom, marriage and kids).  PMK is an acronym I use to describe the prevailing cultural imperative.  To a culture-level person you go to high-school. Prom marks the end of that. Then you get married, perhaps stopping along the way to go to school and/or get a job so you can support the marriage and the kids.

I want to clarify that I don’t think there is anything wrong with this narrative. Even though I have not yet chosen to have children, I see them as one of the deepest and most meaningful things a person can do with their life. I point out the PMK narrative just to draw attention to the fact that many never question this narrative. As a result, people can “wake up” years later only to realize they never even considered they could have chosen another option and gave up dreams and passions because they were consumed by the cultural narrative rather than the strength of their own stories.

If the base-level narrative is about safety as a child, then the cultural-level story is about fitting in as an adolescent. Think about how teenagers in high-school behave and think: They often act as if the world revolves around them. They can have difficulty considering other people. They form tight groups and teams.  They evaluate some groups as cool and others as less than.  They want to be popular and they embrace the idea that some are more worthy of attention and kindness than others.

Of course, adolescence is something that many never escape from. In a very real sense, most adults are still trapped in adolescence. Look at the gossip, shit-talking and team-taking in all manner of things; most notably politics. The philosopher Alain De Botton even defines a midlife crisis as, “a final attempt to escape adolescence.”

CULTURAL-LEVEL HUMAN BEHAVIORS CAN BE SUMMED UP LIKE THIS:

These types occupy the top of Maslow’s pyramid.  They are interested in self-actualization. They desire learning, growing and making a meaningful difference in the world above all else. I call the goals of a next-level human “the 3 imperatives.”  These are the three reasons they believe we are here on the planet, to learn, to teach, and to love (or share).

These types are primarily concerned with kindness, generosity, honesty, freedom for themselves and others, community and communication. Life, liberty and the pursuit of happiness are written in the American constitution and reside in the unconscious drives on next-level types.  They believe life is a series of lessons, and that our job is to create meaning and purpose from the hardships.  Next-level humans see all humans as connected, and they are willing to sacrifice for the greater good.

They are also willing to fight for what they believe in. They believe in right thought and right action. For this reason they are often independent thinkers, logical in their reason, evidence-based and hungry for knowledge. They know knowledge requires experience to become wisdom, and so they often push themselves to get out of their comfort zones to experience new places, things and people.

NEXT-LEVEL HUMAN BEHAVIORS CAN BE SUMMED UP LIKE THIS:

We are all three:

Here is the thing, we have all three tendencies in us all the time.  I will give you an example of how this has manifested in me in the past.  I am on the internet answering questions on my JadeTeta Facebook page.  A troll comes on a says something rude, combative and inappropriate.  The first thing that happens is my base-level self comes out…. “What the fuck?  Who do they think they are? Fuck them?”  Of course I don’t say this out loud, but this is how I feel on the inside. I want to lash out and attack, because I have been attacked. I just went “base-level.”

Then I filter it through my culture-level self. I may wait to see if any of my followers will say something. I want my team to defend me. Or maybe I respond in a way that is more culturally appropriate.  I tell him he is wrong and I am right because of X, Y, Z.  Perhaps I pull from books, other blogs and research to prove him wrong. Maybe I acquiesce (i.e. give in) and agree with him to just fit in. Perhaps I just block him?  He is not on my team anyway.

My next-level self pops in and looks at it more objectively.  I see that his behavior is way more about him than me. My next-level self does not take compliments or criticism too much to heart for that reason. If I don’t let my base-level get triggered, perhaps I can see he has a point and learn something from him.  Perhaps, there is an opportunity to see things from another perspective or practice something new.  To a next-level human, people are practice; they help us see our blind spots, reality check our assumptions, and practice being open-minded and boundary aware.

Of course, I may swing back and forth between these different states because each are contained within me. In the end, whichever comes out is just fine to a next-level human. That is just another episode to learn from and get better with.  In time, with practice, I end up operating at next-level more than I don’t, and this is when I elevate as a person.