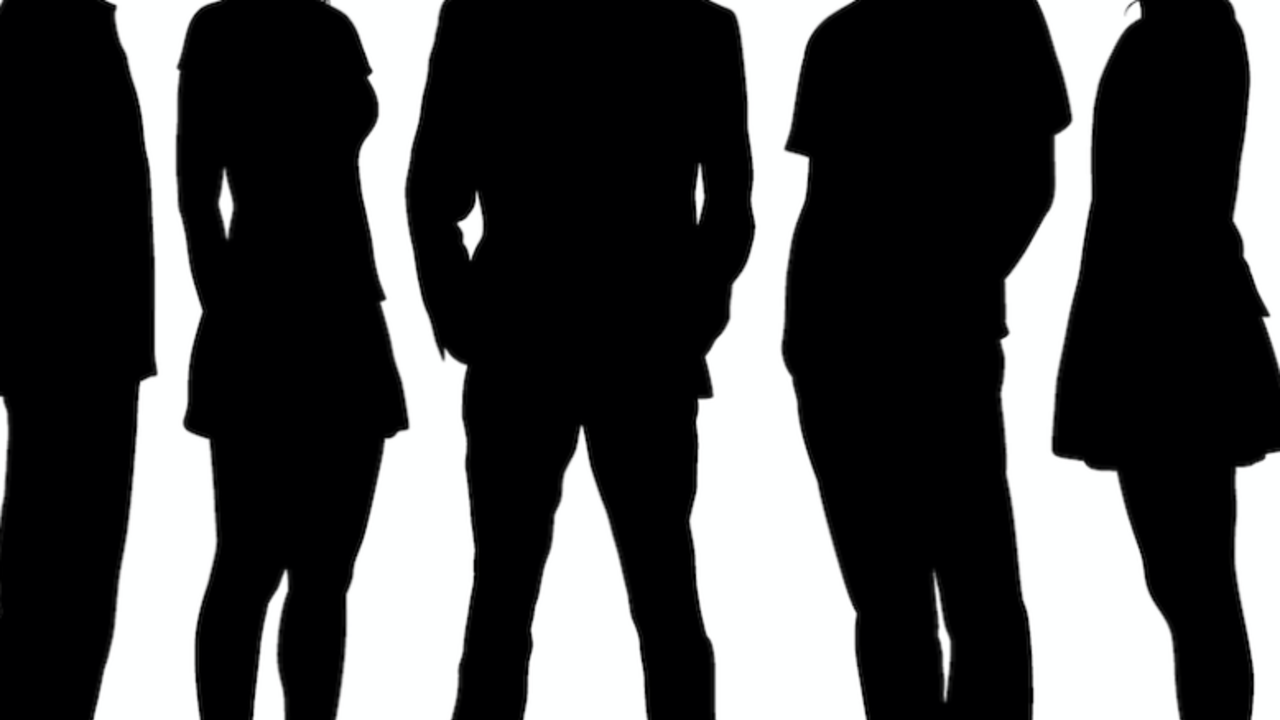 Stop Caring What People Think: How To.

There is someone’s approval you seek, and it drives you crazy that he/she won’t give it to you. I know what that is like. Historically I have cared little about what others thought about me. That’s probably because I had two parents who loved me unconditionally and siblings who have always had my back. But, I am human and there have always been those who have challenged me in this regard.

This deep desire of acceptance comes from our own sense of incompleteness and aloneness. These two feelings are built into our evolutionary biology. Humans are magnets for each other. Being alone in a world where we are not at the top of the food chain is why we evolved this way. Not only did this feeling of being alone help us seek out others, but the feeling of incompleteness, caused us to unconsciously seek to “fit in,” so we bonded together more strongly.

When you feel that insatiable need to be accepted, or the horrendous pain of being rejected, remember it is your own survival drive at work. This is an unconscious emotional drive. The good news is it is merely a story.

There is what happens to us, and there is the story we tell ourselves about what happens. Let’s take heartbreak for example. Think about your lover betraying and rejecting you, a horrible, sinking feeling, right? Now imagine finding out something so horrible you reject them. Same outcome. You are no longer together. In one scenario you are lost and out of control. In the other you are fine and in your power.

When you are feeling rejected, it is you believing a story about your unworthiness. I had a friend who was rejected by a woman he was convinced was the only girl for him. It tore him up. Knowing his character, his other friends and I, saw the types of men she started to date. They were nothing our friend would ever want to be like. Once he woke up to that understanding he felt as if he was coming out of some evil spell that was cast on him. At that point, she was a complete turn-off to him. This realization rewrote his imagined story and freed him from his internal struggle.

If you find yourself seeking approval from another in this way, realize the message. It is saying your internal compass and emotional anchors are weak. You have nothing to grasp on to because you gave the job over to someone else.

Imagine a captain on a boat takes a liking to the boat’s chef. As a result, he gives the steering duties and anchor operation over to the chef. What do you think happens? The captain’s boat is likely to run off course or even sink.

I am using this example to illustrate a point about the “you complete me” model of human relationships. When we give our own responsibilities over to someone they don’t belong to, we create a huge mess. Relationships are not about “you complete me,” yet we tell ourselves the story that they are. This is why, if someone withholds affection, we are convinced that we are unworthy. Our survival instincts take over our rational brains and we become hyper vigilant, overly responsive and acutely aware of ways we can get back in the person’s good graces.

In fact, for some of us this drive is so strong, we work overtime to please everyone in an effort to not be rejected in the first place. We are trying to preempt any possible rejection before it can ever happen.

Some of us deal with it the other way: We distance ourselves and reject others before we can be rejected by them.

Neither approach works well. In the first case, we are seen as a pushover or as having no backbone. Others do not respect us because they can sense we don’t respect ourselves enough to put ourselves first.

In the second case, we are seen as cold and distant, assholes. No one wants to get close to us as a result.

Both conditions are untenable if we are to connect. And, as humans, connect we must.

The solution is to focus your attention on the person who matters most, you. You are the only one who can tell the right stories.

The correct story is you feel rejected, unworthy and wounded because you are unable to own the parts of yourself that need mending.

Those parts of you that are triggered when you think about your rejection and hurt: You know the ones? The ones that tell you are not smart enough, good looking enough, funny enough, aware enough, rich enough, witty enough, etc.

Your unconscious, ancient brain is saying, “Oh no, I don’t have the right skill set to contribute to my tribe. I am in danger of being kicked out. I am going to be alone. What will I do? This is awful!!”

Yes, this is exactly what your brain is doing, and research tells us this can be very similar to severe drug withdrawal. When you replay these stories in your head again and again, you reinforce your drug behavior. It’s as if you are a heroin addict who had been clean for some time, but just has to go back for another hit.

My mother had an incredibly traumatic childhood. She had an emotionally abusive mother and manipulative siblings. She spent most of her entire adult life reliving the emotional rollercoaster of a drug addict; only her drug was the pain of rejection, and the hope of acceptance. That was a vicious cycle she could never win.

I had a lover who rejected me. It hurt so badly and I did not understand why. I did everything for her. Helped her get a job. Kept in constant contact. Told her I loved her. Was completely honest. Everything I could think to do in order to gain her acceptance, I tried. Not only did it not work, it made me feel even more rejected and hurt.

To fix this I relived the experience. I asked myself what was so painful? I discovered it was the indifference, the lack of recognition. The lying. I could have insisted she not do those things. I could have found someone else that was better and gave me those things or I could look at those emotional triggers and see they were my “learn to fly” moments.

I started looking where I was being indifferent to myself, and others. One example was with many of my family and friends. I was less responsive too. I started seeing where I was not putting myself first. I started being “more gentle” with myself; treating myself better, with more loving, accepting self-talk. I started doing something I had never done; stopping and celebrating my accomplishments. Treating myself with a trip or dinner. I stopped lying, mostly to myself.

I also made the same decision my mother made, be kinder as a result. With one major exception; my mom never had boundaries. I started to draw very firm boundaries. To be in my world, you have to earn it now.

I balanced this with love and acceptance. I had boundaries and would not allow things that I had before. But, I also knew people are struggling with their own hurt. So I practice what I call the box test with other people.

When we erect boundaries around others, we are putting them in a box. That can be good. It is like having a poisonous snake in your house. You don’t let it wonder around, you keep it in a box. That’s healthy and safe. But, people change in the same way you do. So, letting them out of their box at times is healthy. It allows both of you to test the waters. You have the chance to ask, if the box you put them in is still appropriate for your growth OR have they changed and the box is no longer required?

The final step is taking your flying lessons. This means spending plenty of time attacking your acceptance, loneliness and worthiness weaknesses.

In the strength and conditioning world where I have trained and taught for most of my life, we have a concept called a PR which stands for personal record.

In the gym we don’t avoid the tough stuff, we chase the tough stuff. We do this by periodically exposing ourselves to lifts we have never achieved before. This is scary and exhilarating at the same time. We are always pushing the boundaries to get better. We pay particular attention to our weak areas.

You must do the same with life and your emotional weaknesses. My friend who took flying lessons conquered a fear. I call this a fear PR. You need to conquer those same fears you have regarding rejection, loneliness and boundaries.

Afraid to be alone, start learning to be alone. Start with movies alone, then dinners, then dinners alone without your phone. Then a weekend at a hotel alone, then perhaps a trip to a completely foreign country where you do not speak the language alone.

When you feel completely taken over by the need for acceptance by others it is because you are not choosing, challenging, celebrating and changing yourself. You are waiting for someone else to do that for you. It’s not their job. It is 100% yours. Consider that they may be your best life teacher if the emotions they cause in you allow you to see where you must go yourself.