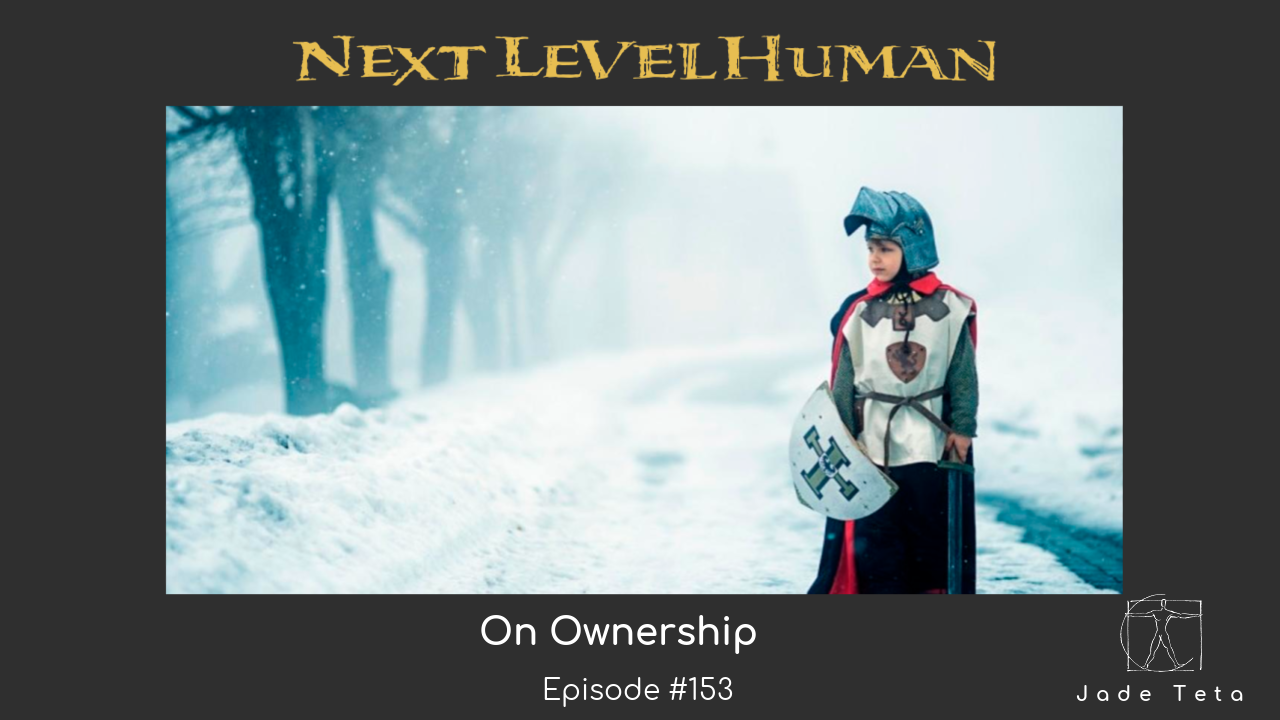 Our job to be a next level human involves not only wanting to be different but putting all our effort into being different. Thoughts, actions, and feelings must be aligned with who we want to be, and that is the first rule. Otherwise, there will be two opposite sides, fighting for the chance to coexist. Taking ownership of what we need to change in order to change, is the beginning of achieving this next level.

In this episode of Next Level Human Podcast, Dr. Jade talks about this duality. Why is it so hard to change and how do we actually do it? First, we need to challenge our perception of what is common sense, unlearn certain things, step out of specific paradigms, and question everything that can be questioned. Once we understand that we have the power to see things differently, that is when true change happens.