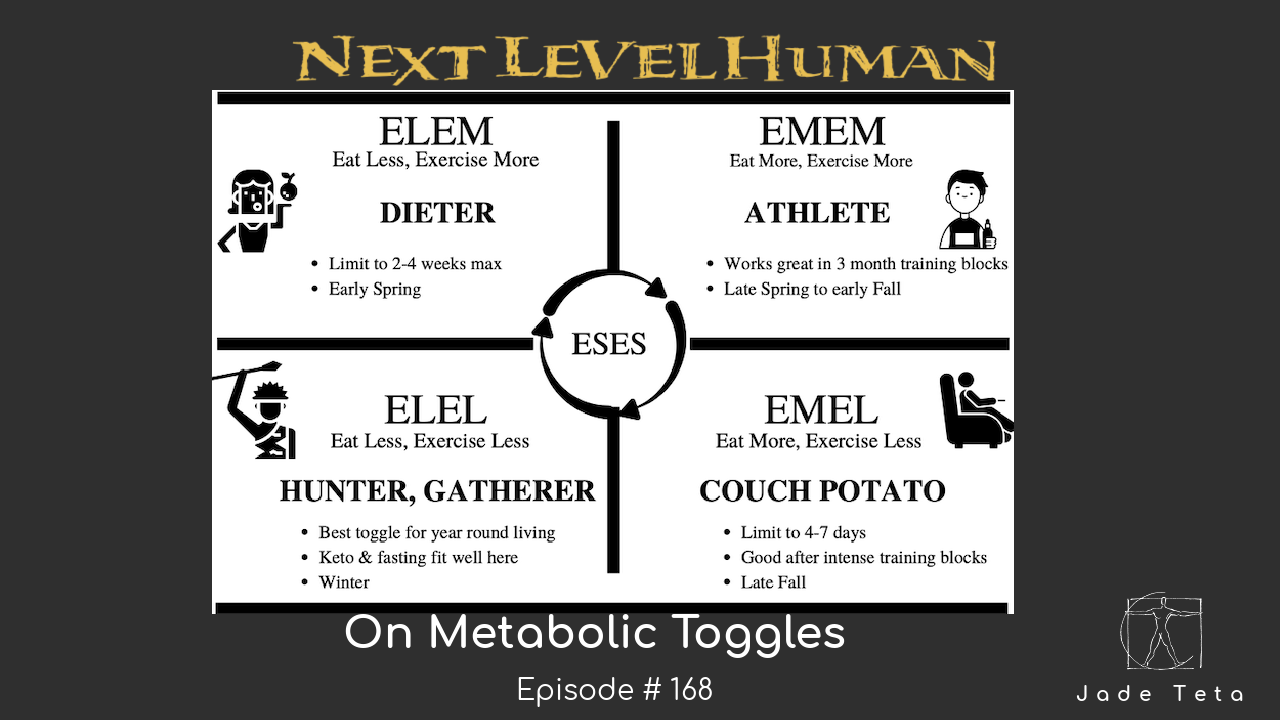 Each one of these four modalities serves a specific goal, works with specific types of metabolism, and is better for specific types of body compositions. Understanding and comprehending these four aspects and how they can work for you is the best approach when it comes to weight loss and muscle gain. The fifth modality, ‘eat some, exercise some’, works as a maintenance phase and can also be extremely effective health-wise.