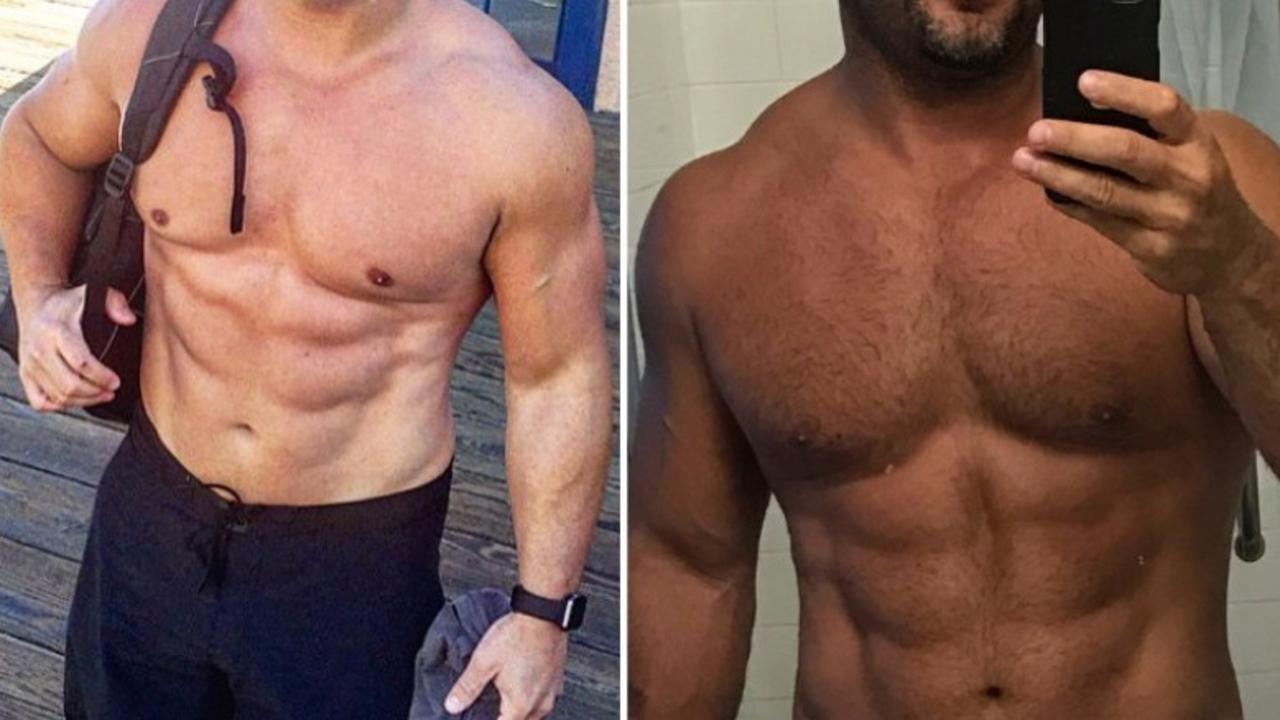 I am known as a health fitness guy.  It is where I have published most of my work.  What many don’t know is that I have been working in the field of self-help and self-development for just as long.  It is equally a passion and an expertise of mine.

One of my main areas of interest is relationships and attraction. I took extra shifts in couples counseling in med school, and have taken countless life coaching certifications.  I am known to read research papers on attraction and male and female sexual function. I eat, live and breathe relationship stuff in the same way I do workouts and metabolism.

About three years ago, I decided I would begin the research phase for a book on the subject. So I set out to infiltrate the modern day hotbeds of sex and dating, the internet dating sites. I created accounts at Plenty Of Fish, Match.com, Tinder, Bumble and a ton more.  I even had an account on the infamous AshleyMadison.com.

I interviewed over a hundred women over email, Skype calls or in person and I created a survey that has captured over a thousand more responses.  Ladies if you are interested in helping me out with this project, you can go to the link below to fill out the survey.  I give you a free internet dating guide for your troubles. It would mean a lot.

What I learned has been invaluable to me as a man.  I understand women so much better than I ever did before. I also understand men better as a result too.  I want to share with you men (and women too) some of what I learned.

As I prepared to write this blog I decided to do a little experiment to test it out.  Before I tell you about the experiment, let me share something I know about women. I post a lot of hardcore fitness images on my @jadeteta Facebook page.

One of my girl friends asked me once, “Jade what’s with all the shirtless photos?  You know you are going to turn off a lot of your female client base at Metabolic Effect right (Metabolic Effect is my fitness company and it is 70% female clientele)?  I told her I did know that, and that the strategy behind the hardcore fitness photos was to attract men.

My personal brand is one I gear more towards male issues.  Men are typically not big into self-help.  But, put the self help messages in the context of hardcore fitness, and you attract a unique brand of men, similar to yourself. Fitness junkies who are also psychologically deep, educated, good communicators and emotionally mature. That is who my shirtless pics are really going after, men.

Interestingly, the strategy has worked very well and I have equal male and female followers here at jadeteta.com. So, now, you understand a little more why I chose the pictures below to send.

Here was the text:

“So honest question from the female perspective which of these two pics do you think I am leaner in? Which do you prefer? Is there a strong difference to you? All else being equal, do you prefer a muscular look, a softer look or a skinnier look? I am interested in any thoughts you have good or bad. I am sending this to at least 10 of my close girlfriends all of different ages and relationship status. Can you help?”

Well, I ended up sending it to way more than 10 of my friends, as the girls were all too eager to chime in.  I have great friends.  Almost everyone I sent it to responded.  Here was the pic I attached.