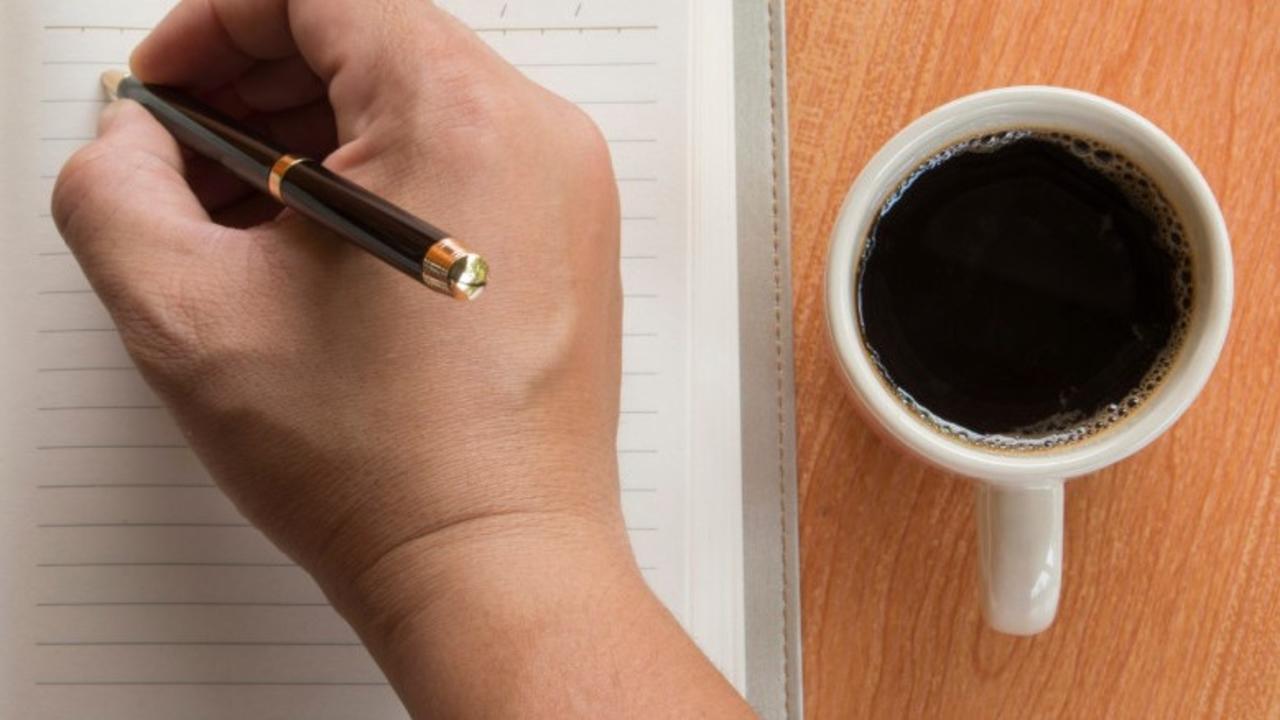 Changing Your Life? Write Your Story

Socrates was pretty much a badass. At a time when the Greek way was to do everything by committee and consensus of the popular vote, he was the first to question the logic. He recognized that “group think” was a danger to the truth. He believed that humans, by their very nature, were lazy thinkers and could easily be co-opted to another person’s belief through numerous means. He believed that questions were the answer to finding truth and right action. The Socratic method is simply a series of questions to test your, or anyone else’s, beliefs. First you make a statement you believe to be true or common sense. You then search for examples of exceptions to your statement. When you find them, and you almost always will, you then amend your statement to account for those exceptions. You continue in this way until you arrive at a statement that is most true. Many people who understand science will recognize the Socratic method as the precursor to the scientific method. What distinguishes science from opinion is not that it is necessarily “more true” at the start, but that overtime, it is self-correcting. The nature of “science” is to test, question and correct itself over time, moving closer to truth. This is the exact opposite of opinion, which is self-perpetuating. The natural human nature is towards confirmation bias, which means you will naturally and automatically seek out information that agrees with you and selectively ignore that which does not.

We humans are our own worst enemies when it comes to personal progress, growth and change. We let ourselves be defined by stories we tell ourselves based on what has been told to us by our culture, family, friends, coworkers, peers, etc. These stories have different narratives, but always the same outcome, to hold us back. Stories like, “I am not smart enough.” Stories that echo, “Money is scarce.” Mindsets like, “I am too old.” Beliefs like how it is necessary to sacrifice our own happiness for our kids/friends/spouses. When identified and analyzed, we find these stories are rarely written by us. Our culture and family are the original authors. We accept these stories as our own without even being consciously aware we did so. We create our own confirmation bias to add “truth” to these stories and allow them to control our actions. It is imperative for self-actualization to find these stories everywhere they exist, and begin to rewrite them. When you rewrite the stories you are telling yourself, life begins to vibrate and elevate at a different level. In the beginning, there is nothing more you need to do. Rewrite the stories you are telling yourself and slowly let the new story take root. You will soon begin taking action, thinking differently, discovering new growth and new people in your life that expand you, rather than keep you small and stuck. Want to know how to start? Simply take out a journal, your mobile device or computer. Think about the three major stories you are telling yourself in wealth, health and relationships. Go back to your childhood and find the earliest memories you have in these realms. There you are likely to find the origin of the story you have accepted as true for you. Once found, rewrite it. Couldn’t find it? Then rewrite it anyway. The stories you tell are rarely your own and that is often why you feel detached/unsatisfied from or with the life you are currently living. Socrates’ contribution to self-development is one that warns against the destructive power of bias. He recognized it as one of the primary factors that choke self-growth and wisdom. Of course, like most powerful ideas, this frightened the establishment of the culture he lived, and he was eventually put on trial for his teachings, found guilty and killed. Even today, the path most difficult to follow is the one you create out of your own truths. Rewrite your own story and let society have its bias back. For more on this concept, check out the blogs on the first and third powers: Perception and Wisdom.